The Garfield County All Hazards Response Team (AHRT) was developed in response to the ever-increasing needs of the communities in the county.

Recognizing that the presence of a highly trained, highly skilled tactical unit has been shown to substantially reduce the risk of injury or loss of life to citizens, police officers, firefighters and suspects. By recognizing that a well managed team response to critical incidents usually results in a successful resolution of critical incidents, it is the intent of the All Hazards Response Team to work together to provide a highly trained and skilled tactical team as a resource for those that are in need.

The team and its equipment are generally funded through grants made possible by the U.S. Department of Homeland Security.

The AHRT Team is a joint effort between various law enforcement agencies in the county, and currently includes sworn officers from: 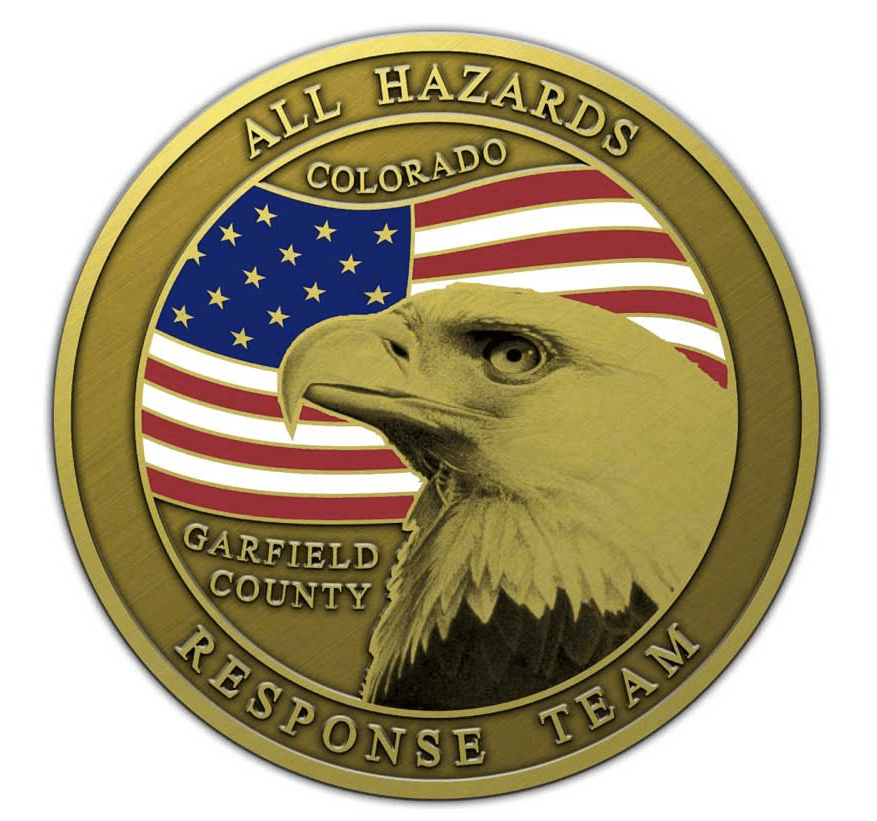 Members of the AHRT Team have attended extensive training, including: 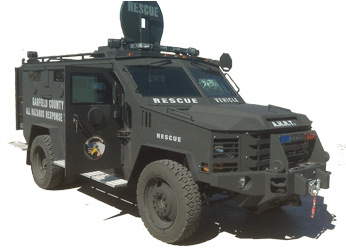 In 2008, the Garfield County Sheriff’s Office purchased a Lenco BearCat using their own existing funds to further support the mission of the AHRT.