Create an Account - Increase your productivity, customize your experience, and engage in information you care about.

The City of Rifle was just awarded a $350,000.00 grant from Garfield County Federal Mineral Lease District for Deerfield Regional Park Phase I improvements.
Here’s what we’re planning on:
The awarded grant for Deerfield Phase I includes amenities to complete Cooper Baseball Field facility at Deerfield Regional Park in Rifle. This project is planned to include a two-story building that will house a concession stand, restrooms, and press box. The project also includes elevated, ADA-accessible, bleacher seating for up to 600, two in-ground accessible player dugouts, utilities infrastructure to the concession building, ground water drainage for the area, and is highlighted with a plaza area complete with a sports-themed decorative concrete plaza with seat walls and landscaping.
This plan provides a long-term facility improvement to a park that hosts nearly 1000 user events and hosts tens of thousands of players, parents, grandparents and guests during the spring to fall sports seasons.
The project will benefit the Rifle community as well area communities in the area by providing one of the most spectator-friendly, complete, baseball venues, between Denver and Grand Junction along the I-70 corridor.
Map of the Sports Fields at Deerfield Park

Description
Deerfield Park is located at the North end of the City off of State Highway 13.  This park became a regional park with the purchase of over 40 acres located adjacent to the existing two softball fields (Taugenbaugh & Graham) and soccer field (Spevere).

The 2 newest softball fields (Bookcliff & Hogback) were built in 1997 with funding help from a Great Outdoors Colorado (GOCO) grant.  In 1998, the newest soccer field (Anvil Points) and new pump station were built with funding help from a GOCO grant.  In 2004, the City partnered with Garfield County, Garfield RE-2 School District, Encana Oil & Gas and a grassroots organization Rifle's "Field of Dreams" to construct a High School baseball field (Cooper).

In 2005, a scoreboard sponsored by Alpine Bank Rifle was installed at the new baseball field.  In 2006, construction of the parking lot was completed, paid for from a Street Bond passed by the voters in 2003.  Also in 2006, a large playground was installed, with funding help from a grant from the Department of Local Affairs and the Penny Sales Tax.  Also in 2006, 3 scoreboards were installed at our softball fields paid for by sponsorships from EnCana Oil & Gas, Garfield RE-2 School District and the Parks & Recreation Advisory Board.  Roan Field was the last baseball/softball field to be completed in October 2007.  more amenities are planned in the future. 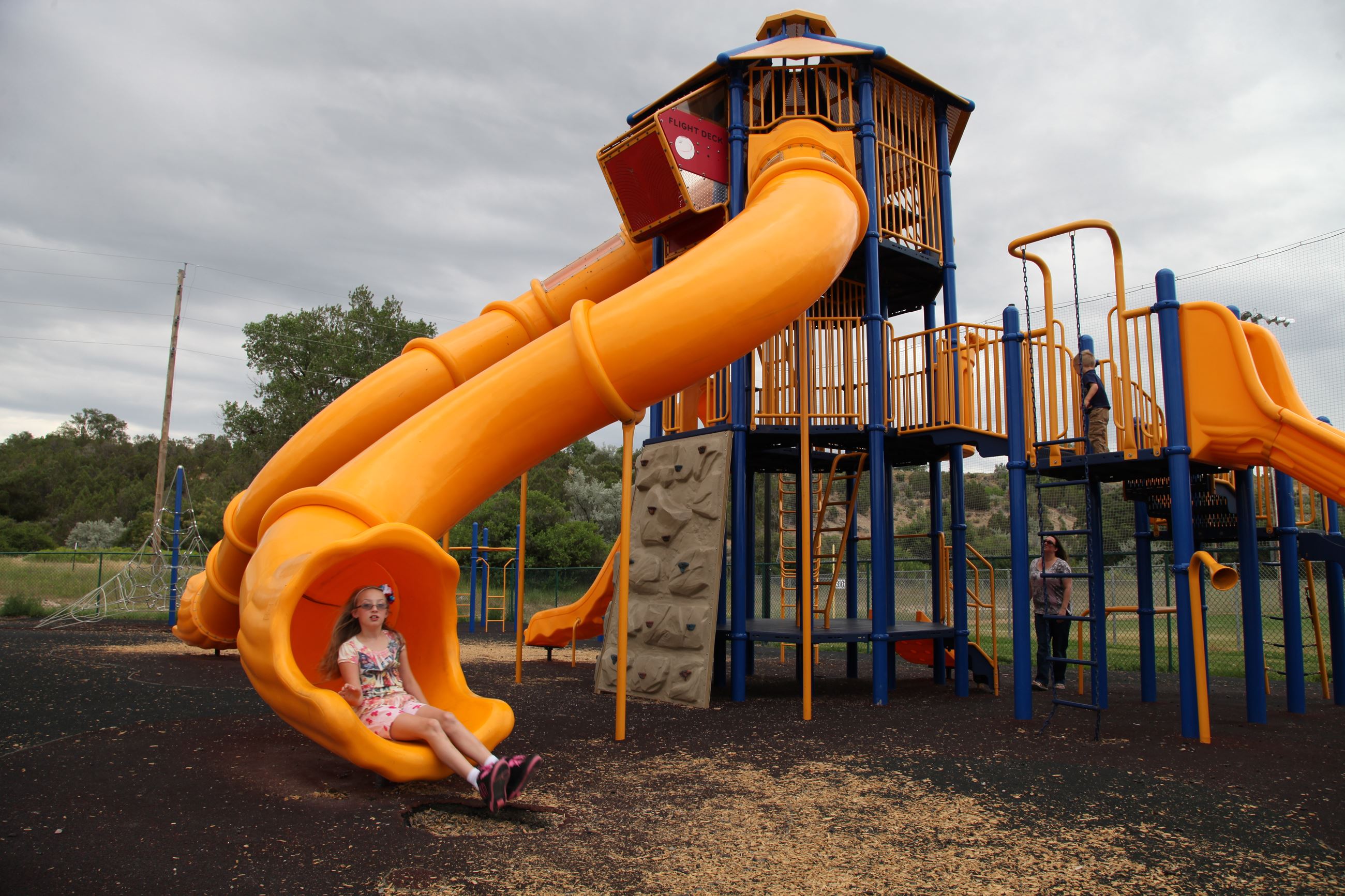 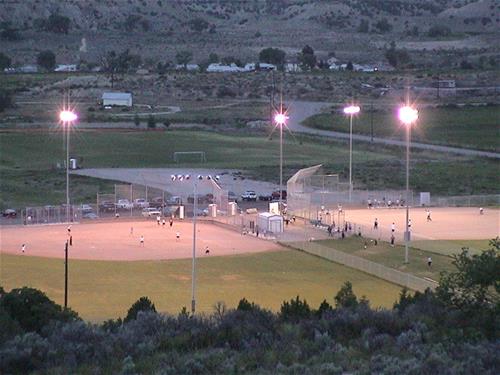 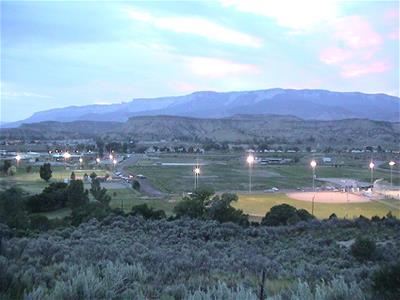 Rules
Please note that some fields may have additional rules.